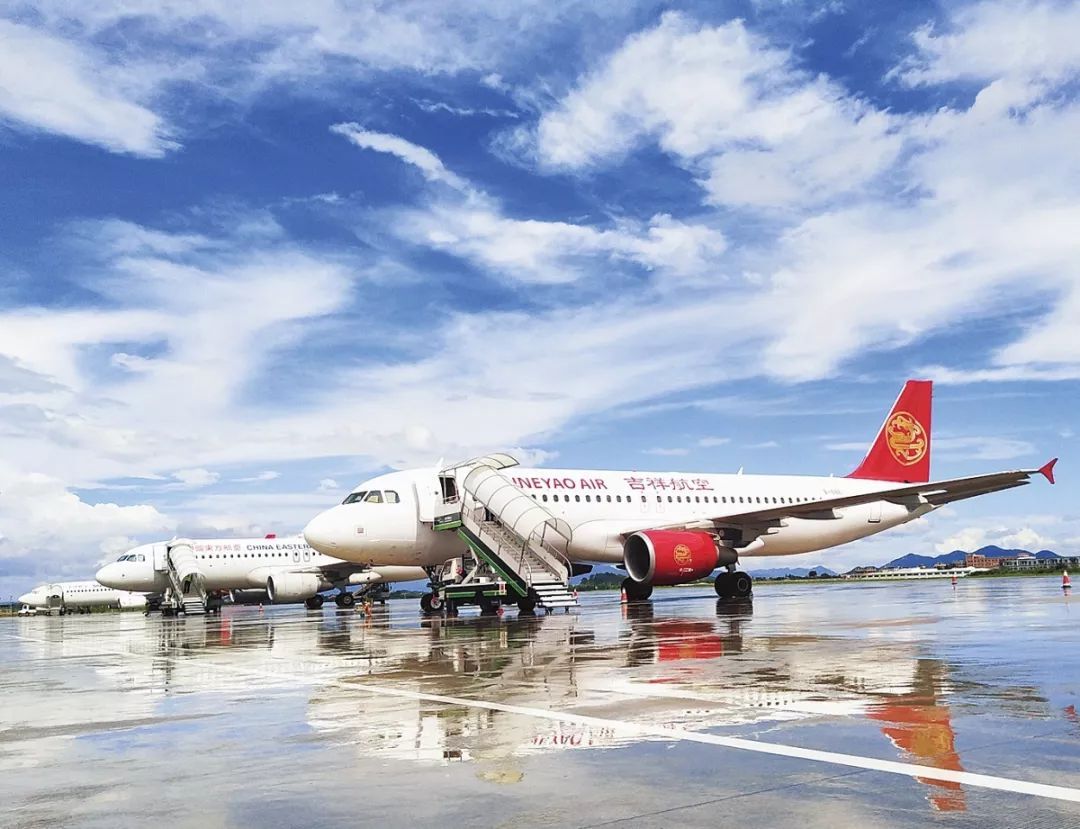 The airport is located about 230 kilometers north of Lhasa, the capital of Tibet. It is the sixth airport in this remote area. The head of the Nagqu District Development and Reform Commission said that the construction of the new airport will last for three years. “The civil aviation network in Tibet has taken shape. The goal of the next development stage is to open routes from Tibet to South Asian countries.”