If you have the opportunity to travel to Tibet, Shigatse is a place that you can’t miss. It was once described as the most desirable and beautiful manor, from the picturesque mountains of Mount Everest to the beautiful scenery of the Gyangtse town and its River Valley, as well as the Tashilhunpo and Sakya monastery. In front of these scenic spots, even if you stop for a moment, you will feel that your visit is worthwhile.

From Lhasa to Shigatse, The newly built roads on the north line are not only in good condition but also short in distance, about 250 km.  Compared with the north line, the south route is about 100 km longer. However, the scenic spots on the south line are breathtaking. The best travel plan is to travel around the two roads, so as to avoid repeated routes.

No matter which route you choose, you will first get to Shigatse City, which is the second-largest city in Tibet and the most important center in the southwestern region of Tibet. In addition, there is the famous Tashi Lhunpo Monastery in Tibet.

Shigatse is a famous cultural, religious and History Area since the 12th century. It consists of one city and 18 counties. Shigatse attractions have Samdrup Tse as the administrative centre of the prefecture-level city.

Traditionally Known as the Tsang region, it includes few major towns like Gyantse, Tingri, Nyalam, Lhatse, and border towns Dromo (Yadong), Kyirong, and Dram. To the south of Shigatse stands Mt. Chomolungma, the highest mount in the world. 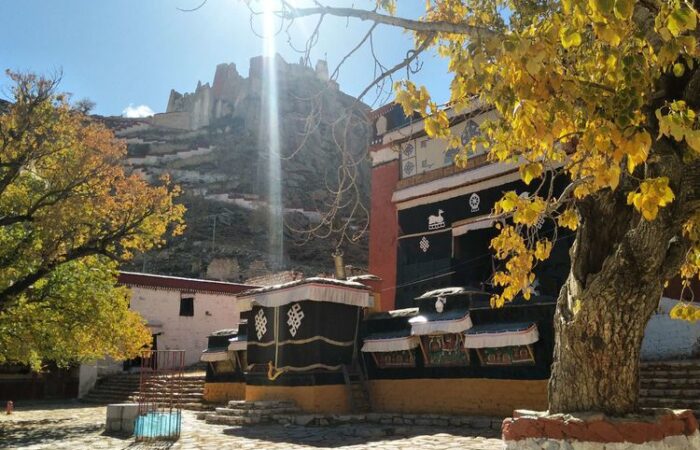 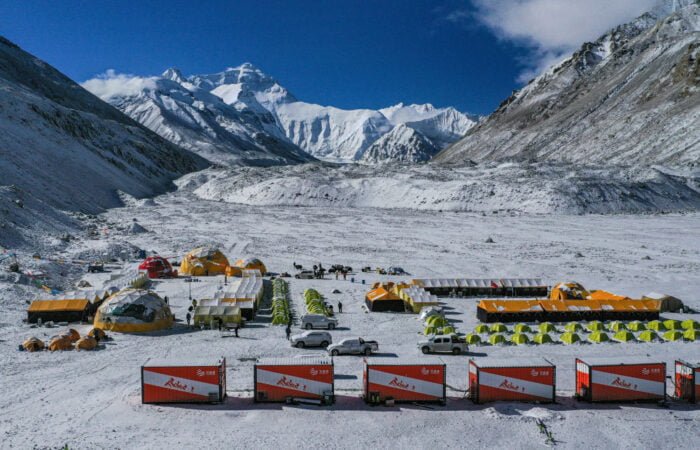 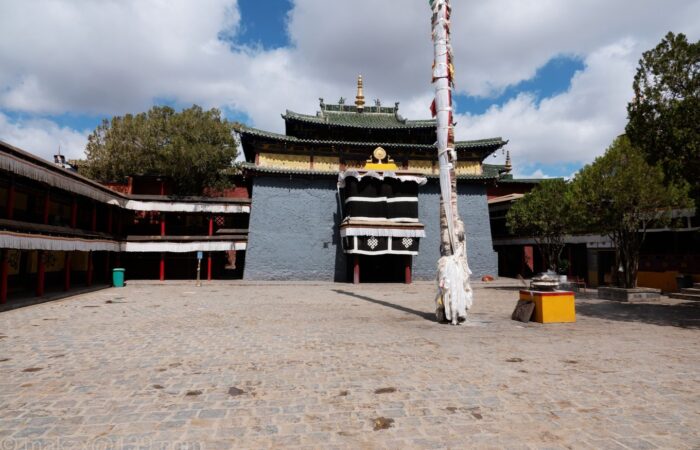 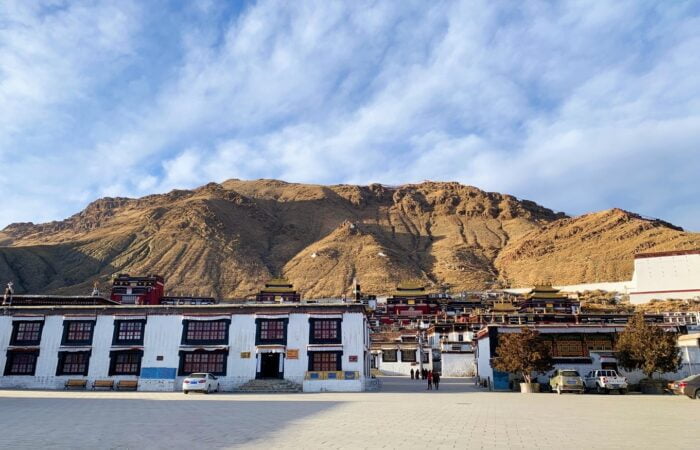 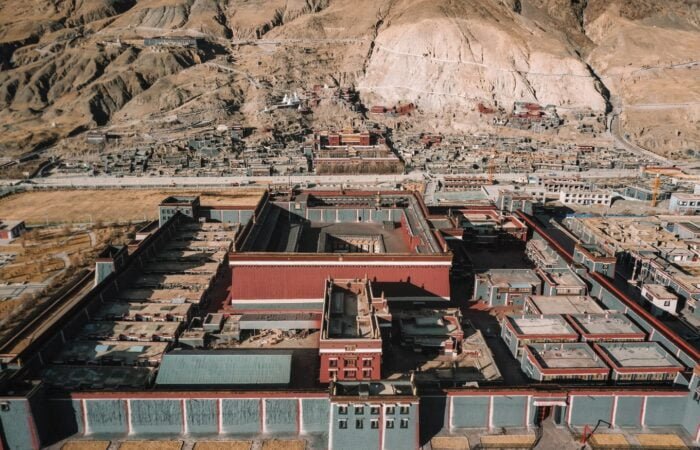 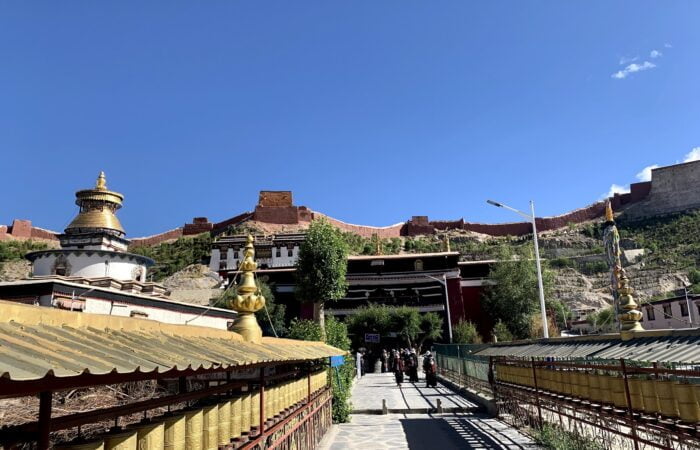 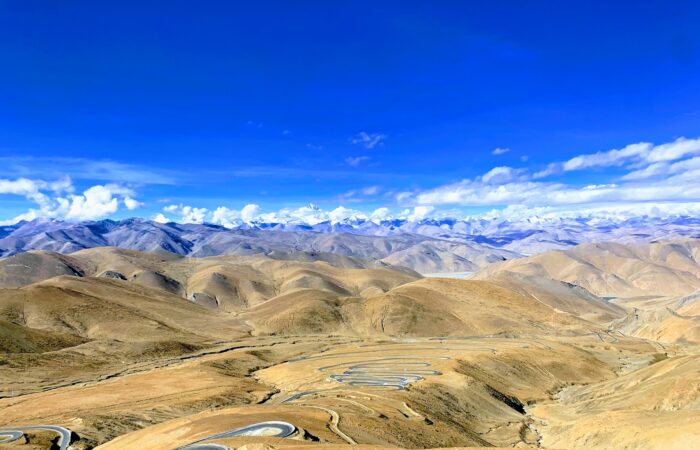