Nakchu Attractions include lots of Tibetan nomadic life. Situated in the north of Tibet, Nagchu is 338 km north of Lhasa, at the confluence of the three highways – Qinghai- Tibet Highway, Northern section of Sichuan- Tibet Highway and the Heihe Highway. Nakchu has favourable transportation facilities and unique landscape. The ruins of ancient Shang-Shung culture, the Bon monasteries and herdmen’s life on the plateau of Nakchu are very attractive to visitors.

Nagqu is one of the important political, economic, cultural and trading centers as well as a transport hub in Tibet. It is also the collection and reshipment centre for the region’s animal products, mineral ores, and agricultural and forestry products. Nagqu has a unique landscape. The ancient Yamtung (or Zhangzhung) cultural site, the Bon monasteries, the Holy Lake Nam-tso( or Lake Nam co) and the life of the highland herdsmen are unique tourist attractions.

The local Tibetan people often refer to the plateau of northern Tibet as Changtang (or Qangtang), which is mostly located in Nakchu. An old folk song sings: “The mysterious Changtang is so wild and desolate when you are here the first time; it becomes your lovely hometown when you get to know more.” 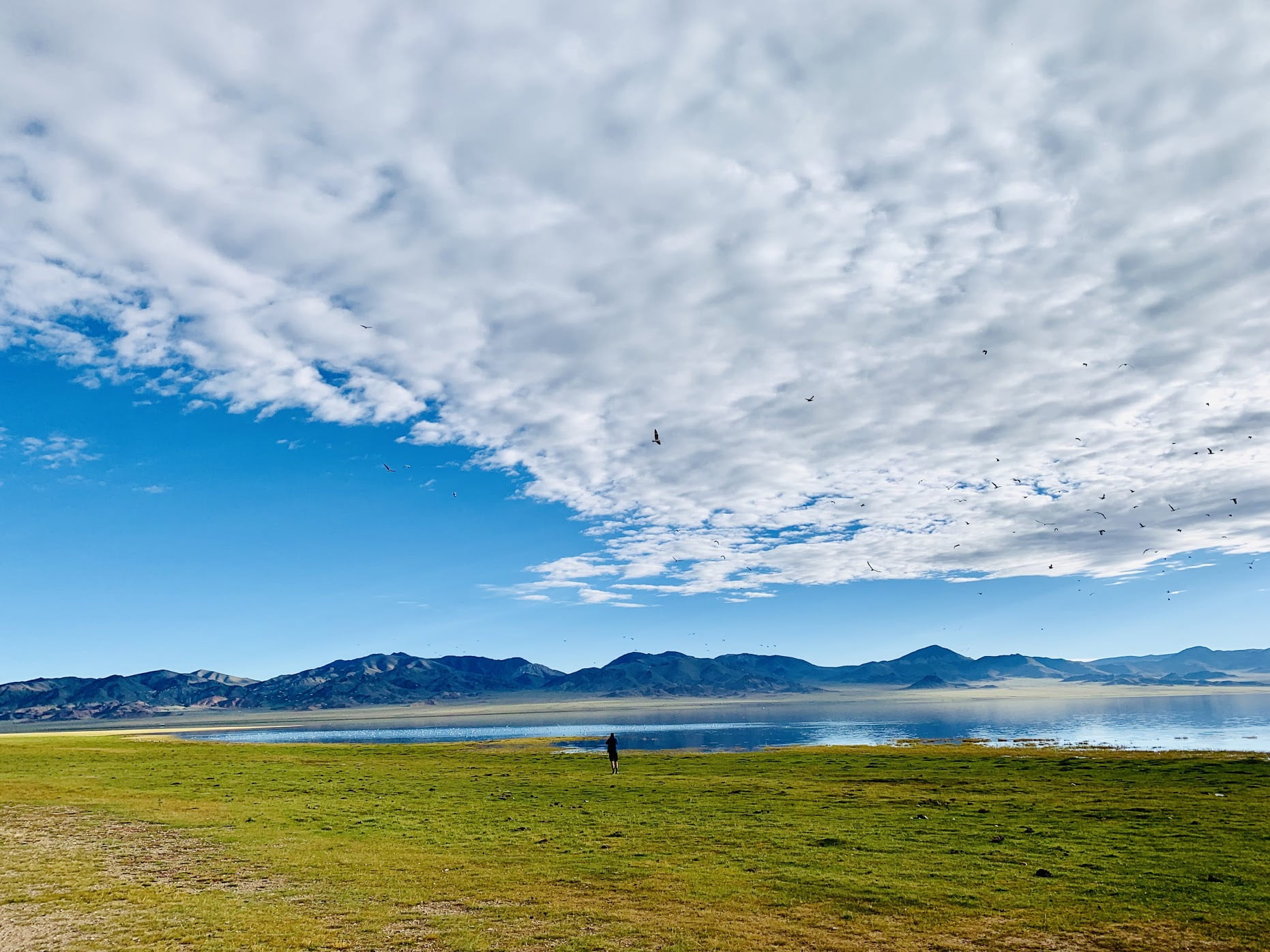 Location Serling tso Lake is a salt-water lake, lies in Amdo County in Nagqu, Tibet, with a total area 1,640 square kilometers and the elevation of 4,530 meters. Attraction Introduction Serling Lake is the second largest salt-water lake next to Namco Lake in north Tibet pasture, which is also the boundary for XainzaCounty, Nyima County...Read More
adminAttractions, Lake, Nakchu attraction 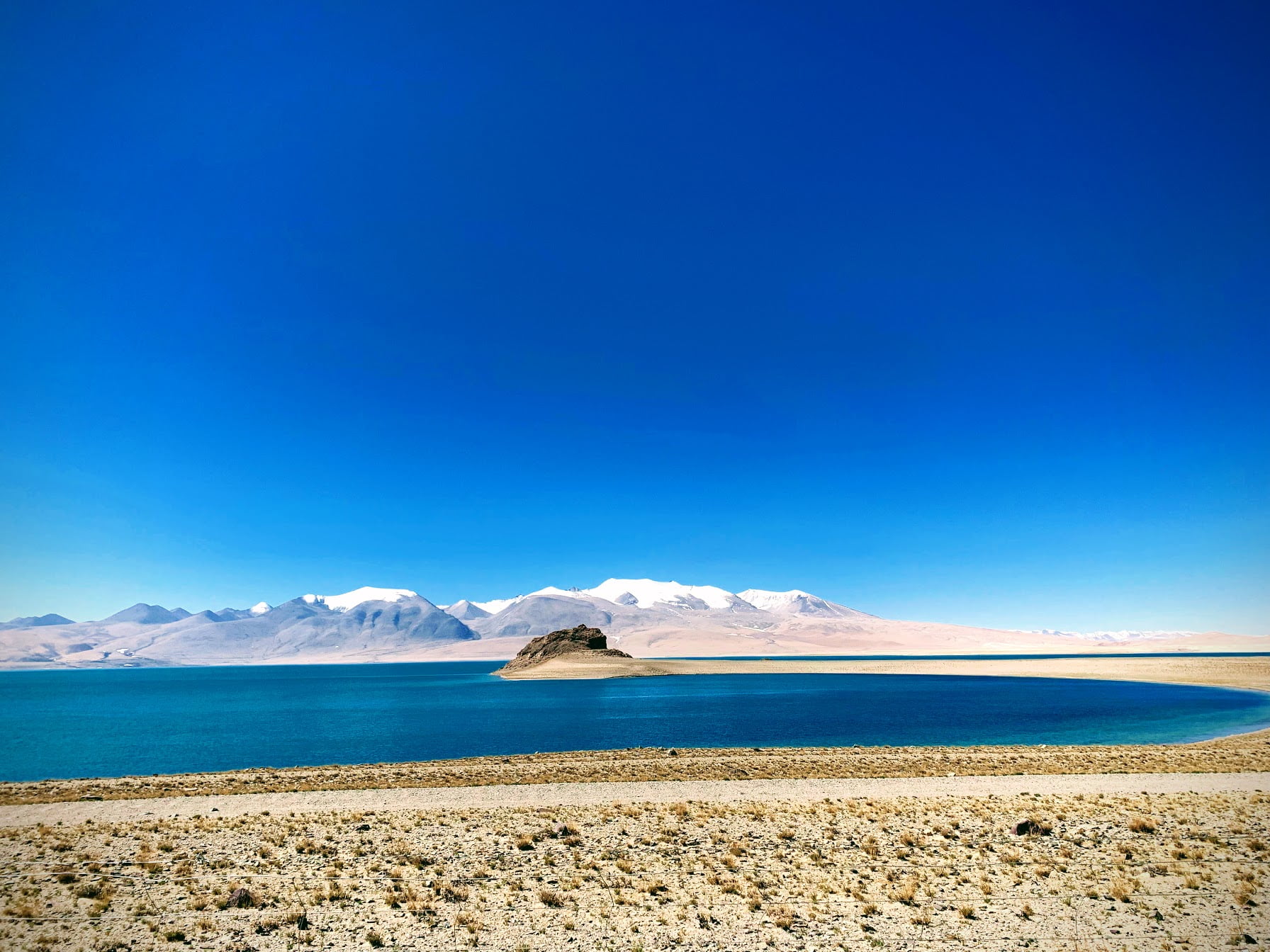 Location Start towards southwest from Nyima country, after 8 kilometers turn left at the crossroad. Go straight in the south direction about 80 kilometers, and cross a mountain pass at about elevation 5 kilometers, and you’ll arrive at Tangra Yumtso lake basin. Introduction Lake Tangra Yumtso is considered as a holy lake in Bon Religion...Read More
adminAttractions, Lake, Nakchu attraction

In the Area between kunlun mountains, Tanggula mountains and Gangdise- Nyachentangla mountains, its land area covers 2/3 of the whole Tibet. Its Average elevation reaches more than 4,500 m. With unique scenery, Chang tang Grassland teems with 1,000 species of wildlife, of which some 40 species under the protection of the state and autonomous region....Read More
adminAttractions, Nakchu attraction