Tibet is a paradise for wildlife, ranging from rare and endangered species.  such as the Tibetan antelope and wild yak, to the world’s most recently discovered species of monkey, the white-cheeked macaque.

The wildlife population in Tibet has risen significantly during the last two decades. The survey, conducted in the Qamdo Prefecture of eastern Tibet. said there had been a steady growth of fauna diversity.

First identified in Medog county in 2012. It is the world’s most recently discovered monkey species. Little is known about its current status.

In Mangkam County’s Gonglashan Nature Reserve. the number of endangered Yunnan snub-nosed monkeys has increased to more than 700 from about 50 in the 1990s, according to researchers.

Also known as the rock deer, it is native to China and is found in the provinces of Qinghai, Gansu, western Sichuan and eastern Tibet. It inhabits the frigid grassland at an elevation of 3,500 to 5,000 meters. The population is around 7,000, with about 1000 living in Tibet.

In Riwoche Red Deer Nature Reserve, the number of red deer has risen to over 900 from about 70. 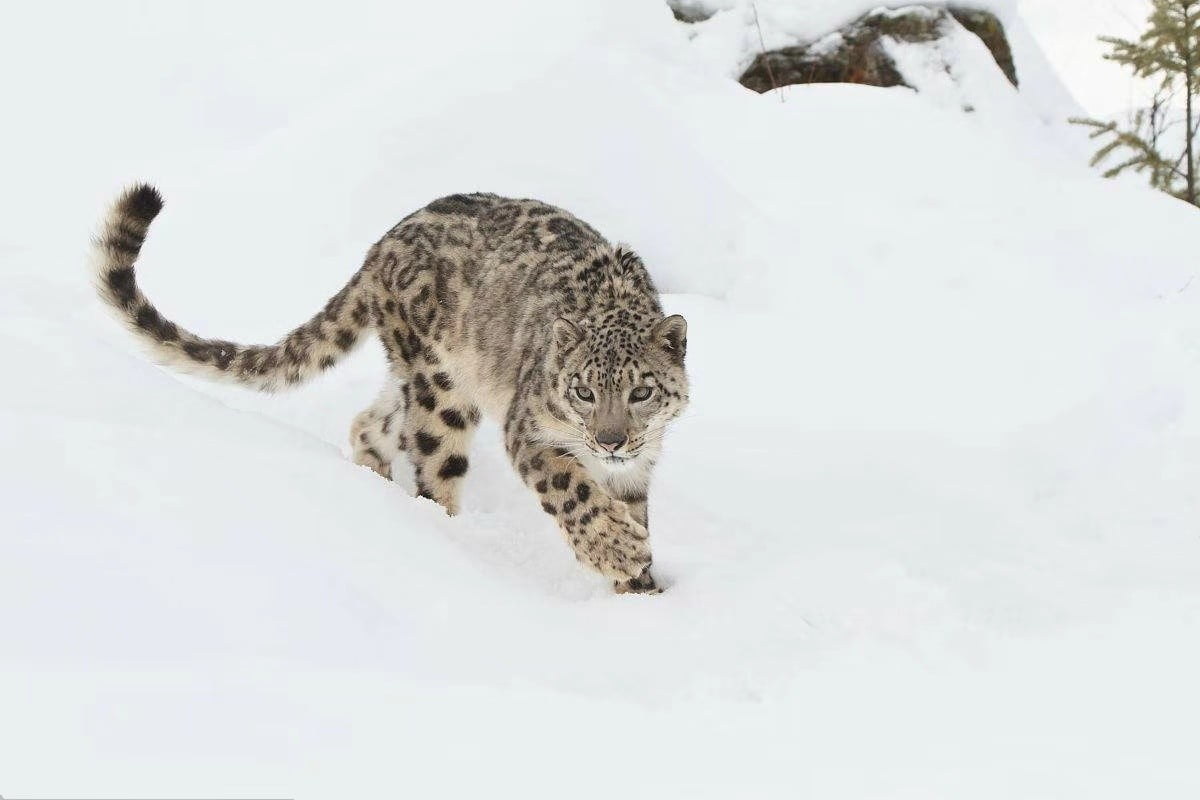 A large cat native to the mountain ranges of Central and South Asia. Its global population is estimated to number 4,800 to 6.590 adults about 1,250 of them in Tibet.  It was found in a mountain peak at an altitude of 4,600 meters. 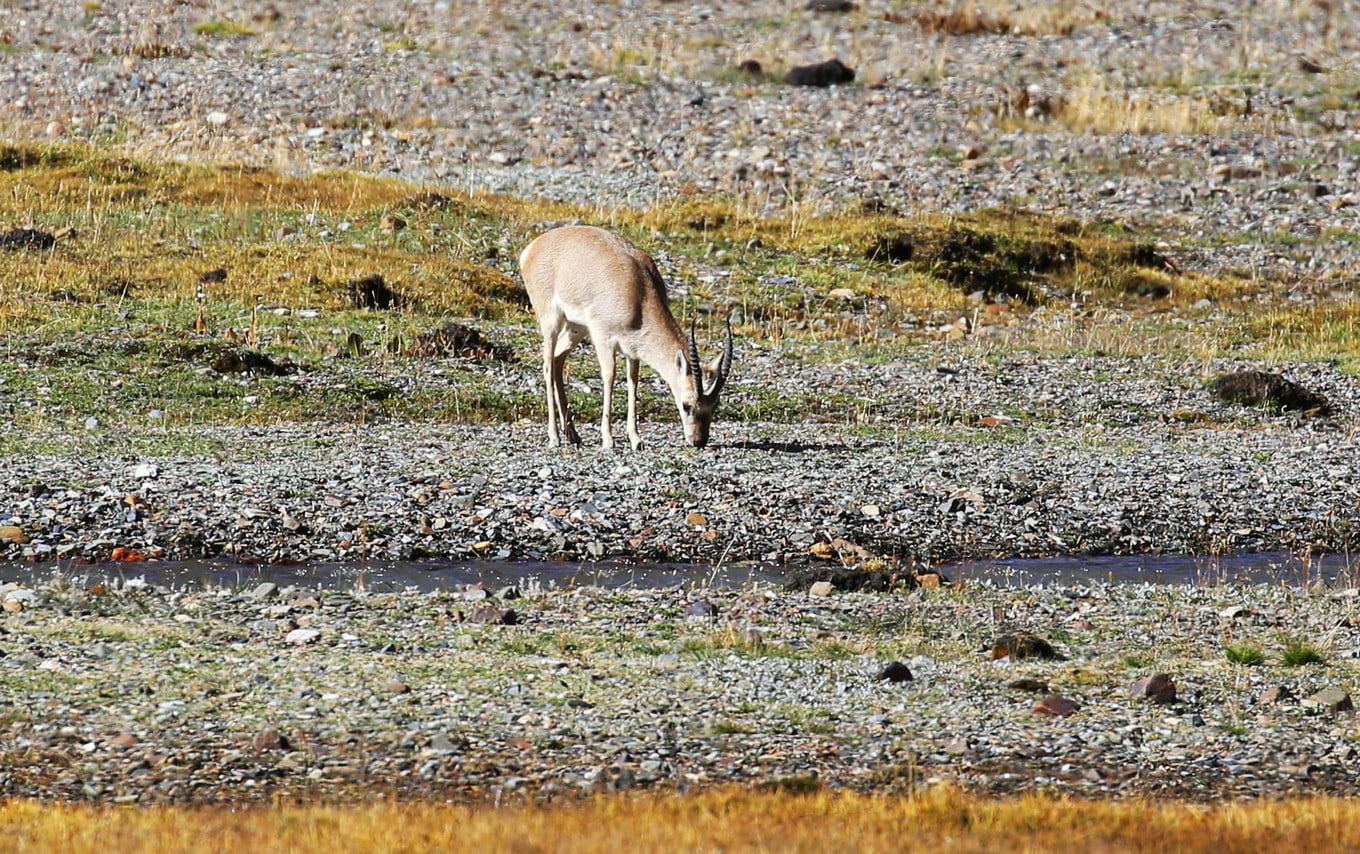 Native to the Qinghai-Tibet plateau, the animal once numbered about 200.000, but the population had fallen to between 50,000 and 70.000 by 1997. The antelope is now protected by local wildlife legislation and as a result the wild population has rebounded to 200.000.

Also known as the Tibetan crane, it’s the only alpine crane in the world. The main breeding ground is the Qinghai-Tibetan plateau, although a small population is resident in India. They are usually found in high-altitude freshwater wetlands at 2.950 to 4.900 meters above sea level. Tibet is home to the largest population estimated to be about 8.000.

with Long-haired in response to the harsh climate of Tibet, wild yaks usually live at an altitude of 4,000 to 5,000 meters. Preservation measures have resulted in the population at the Changtang National Nature Reserve climbing to more than 60.000.  A sharp contrast to the 6,000 recorded 20 years ago.

Also known as the rock deer, it is native to China and is found in the provinces of Qinghai, Gansu, western Sichuan and eastern Tibet. It inhabits the frigid grassland at an elevation of 3,500 to 5,000 meters. The population is around 7,000, with about 500 living in Tibet.

The largest of the wild ass family, it is native to the Tibetan plateau. It inhabits alpine meadows and steppes between 2700 and 5.300 meters above sea level. Mainly found in China, the population is estimated to be more than 100.000.

Listed as an endangered species after a serious decline.  Himalayan musk deer is most famous for the waxy substance called musk, used in the manufacture of perfumes, soap and medicinal preparations, making it one of the most highly valued animal products. Little is known about its current status.

Tibetan local authorities have been increasing efforts to stop poaching and illegal trading of wildlife.

Qomolangma National Park has been established on the north of the mountain to protect indigenous wildlife.

In recent years, with the strategic objectives of building an ecological safety barrier as well as an ecologically healthy and beautiful Tibet, the regional government has drawn up systematic plans to build and protect Tibet’s ecological environment.