Find Next Place To Visit

Our expert team handpicked all destinations in this site

Best offer of price with Every order confirmation

We are here to help, before, during, and even after your trip. 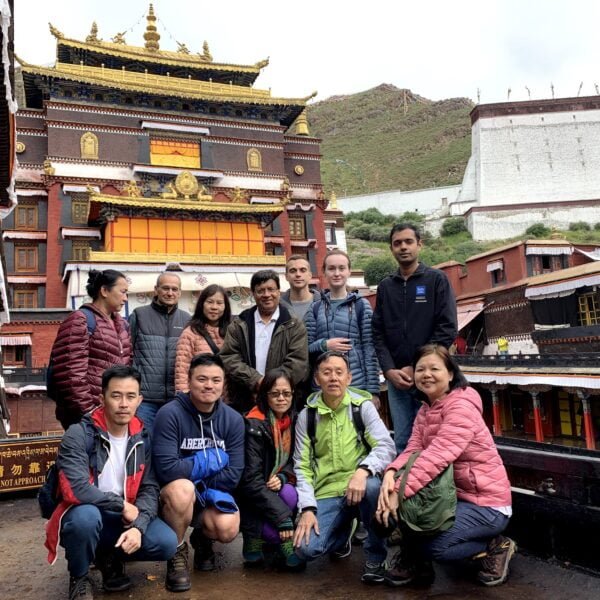 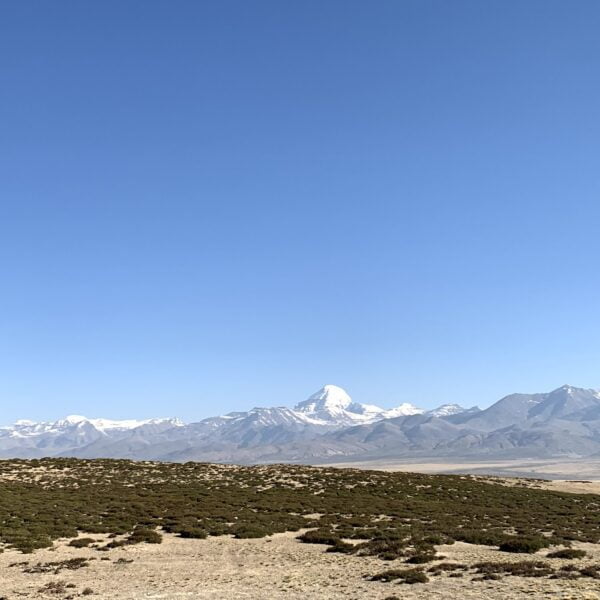 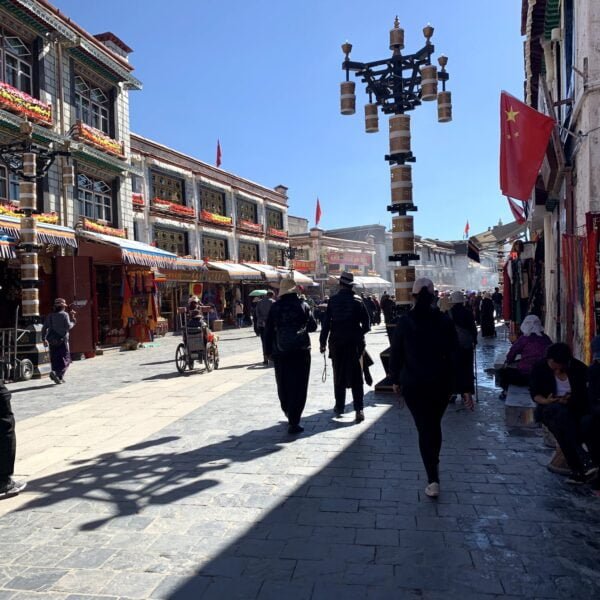 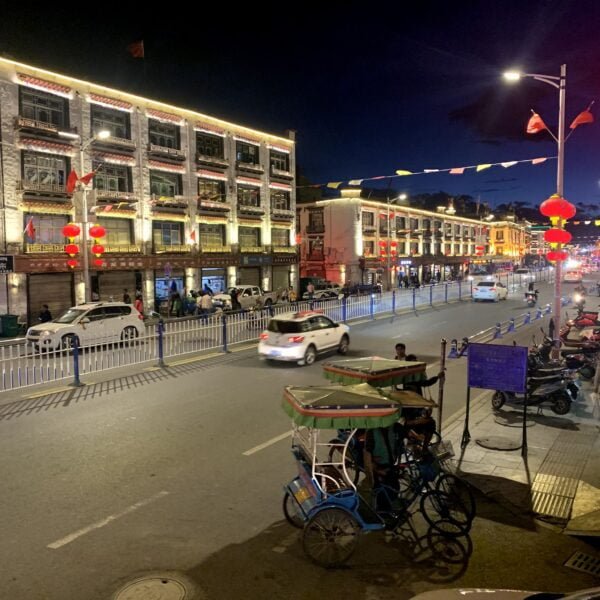 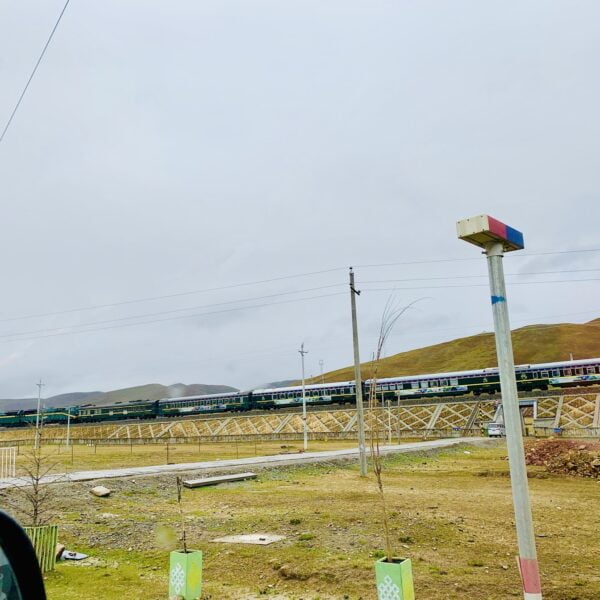 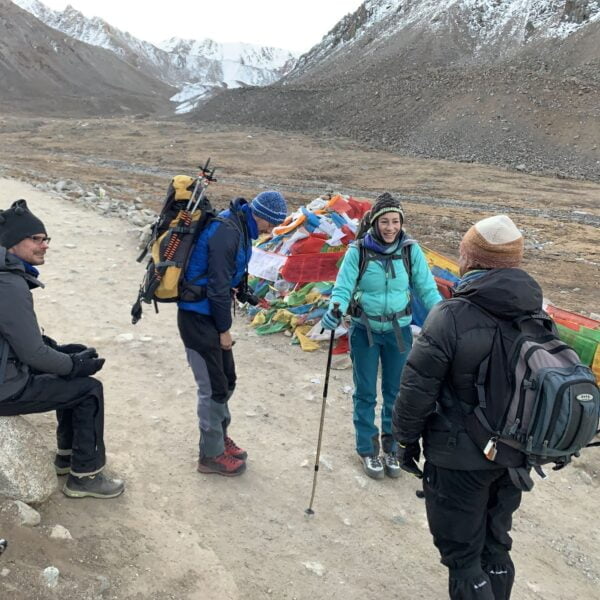 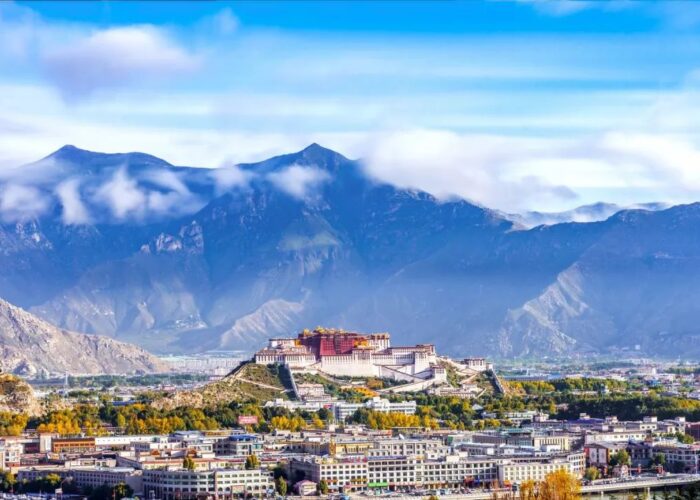 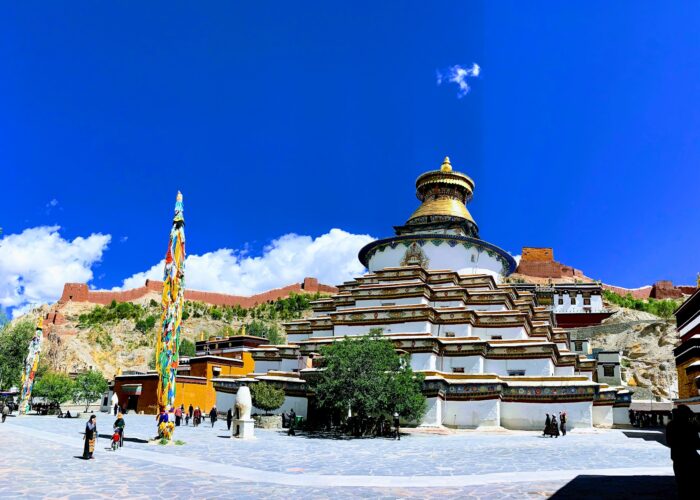 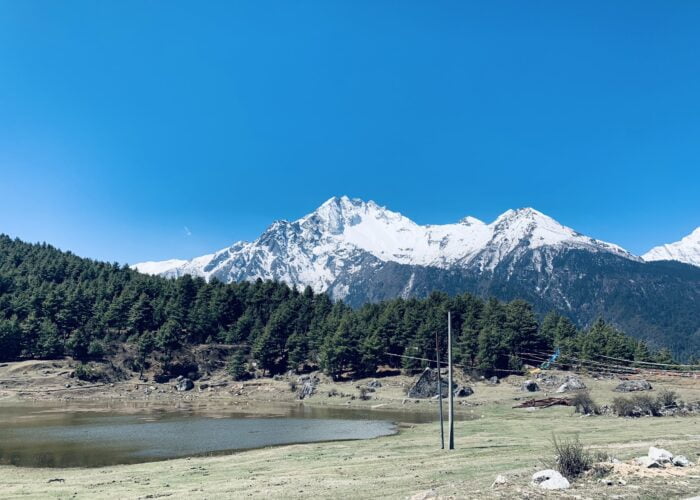 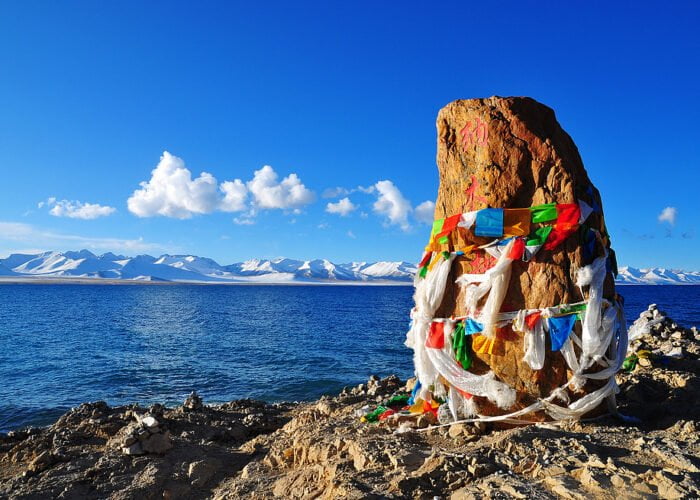 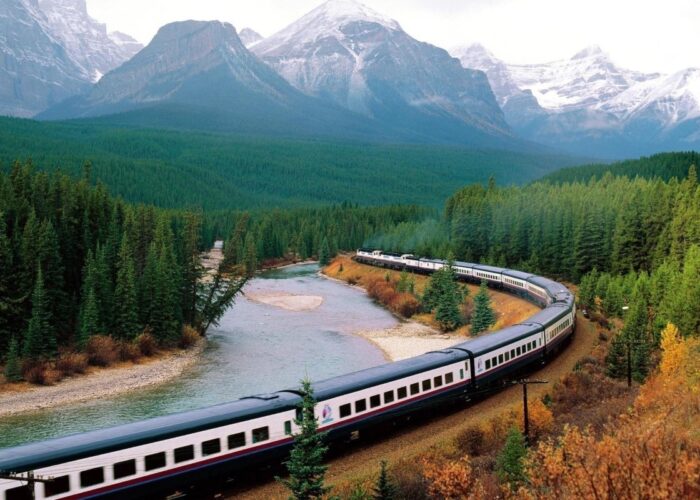 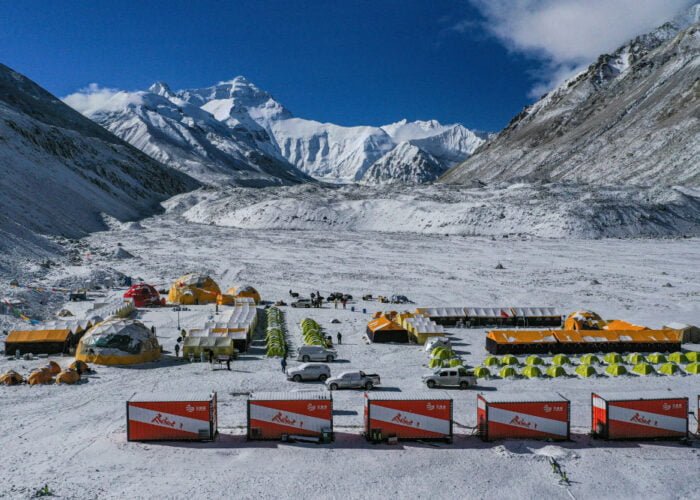 Tibet Travel Permits are the must-have documents required for your tour of Tibet in addition to a Chinese Visa, vary according to the places that travellers plan to visit,

Qinghai-Tibet Railway, the only railway that links Tibet and other cities in China, stretches Two thousand kilometres from Xining to Lhasa and Shigatse

For foreign visitors to China, the Duration to travel must be limited. So flying to Tibet is an ideal way which will take less time and be more comfortable than other options.

Tibet Autonomous Region road traffic mileage has developed to 22400 kilometres, but according to the land area average, every hundred square kilometres has the highway only 1.8 kilometres.

Tibetan Map ( in English & Chinese ), is a large collection of maps, which we chose carefully. They will help you better explore the mysterious land of the Tibet region.

Some of the frequently asked questions about Tibet Flights, Trains, Permits and Tibet Travels. We carefully selected for you to check out. If you still have some questions.

Things to Know Before Traveling to Tibet