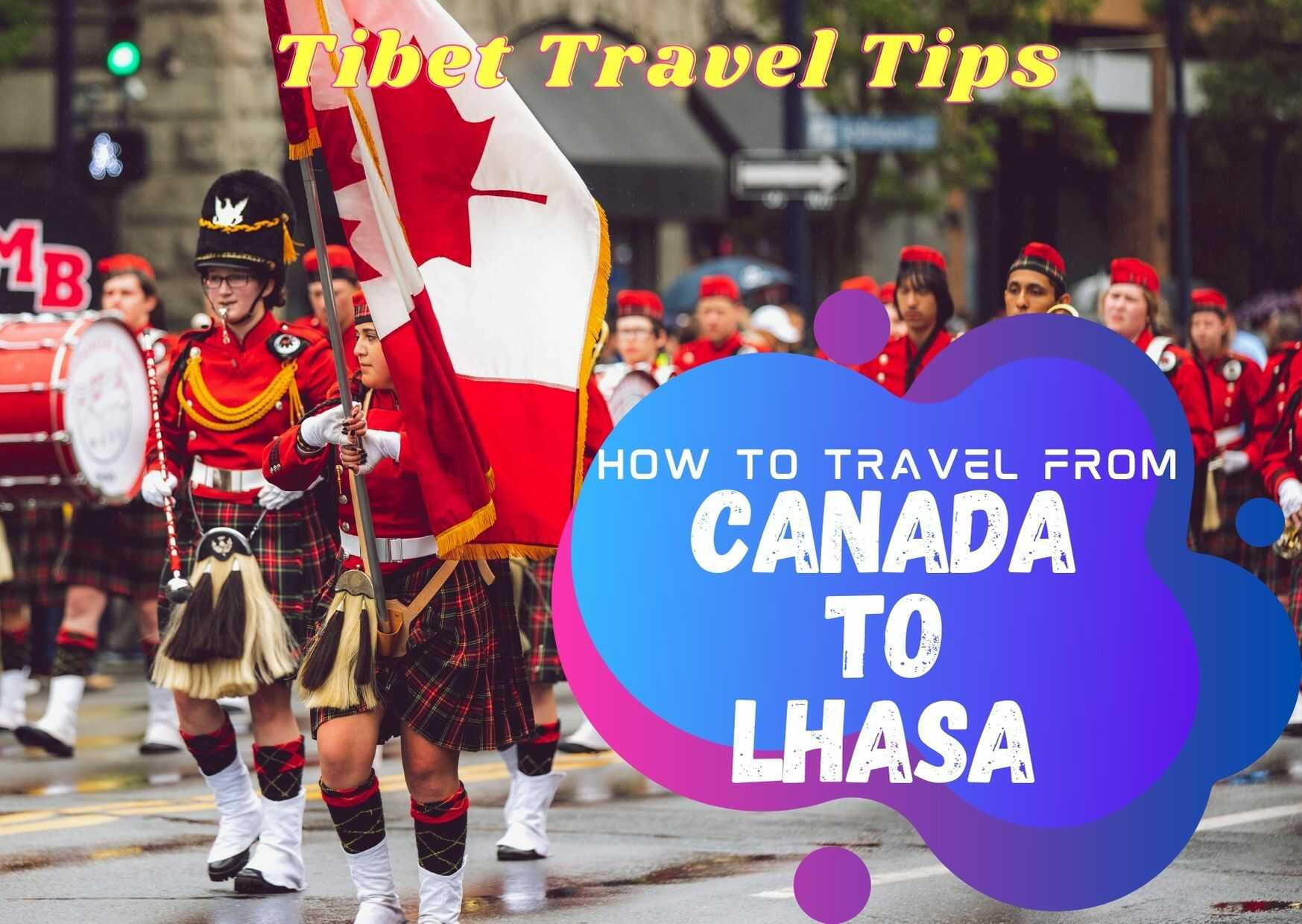 Traveling from Canada to Tibet can be divided into two steps:

First fly from Vancouver International Airport to major cities in China, such as Beijing, Shanghai, Guangzhou, Hong Kong. Then, after you get the Tibet pass, you can take the Tibet train or domestic flight to Lhasa. Of course, if you want, you can fly from Canada to Kathmandu, or take a plane or drive into Tibet.

You may have different combinations, depending on your travel dates and personal preferences. Flying from Vancouver to China is the first step in Tibetan tourism.

In addition, booking a ticket in advance gives you the opportunity to buy a cheaper ticket and choose your favorite travel route.

You can fly from Vancouver to major gateway cities in China, such as Beijing, Shanghai, Guangzhou, Chengdu, and Hong Kong.

When you have successfully arrived in China, all you need to do is get your Tibet permit and choose a domestic flight or a Tibet train to reach Lhasa.

Normally, your Tibet pass will be delivered to your hotel in mainland China. This is a legal necessity to board a flight or train to Tibet. In some extreme cases, our staff will personally give you a Tibet permit at the airport or train station.

As the hottest train line in Tibet, the Beijing-Lhasa train (number z21)promises an exciting journey out of the ordinary! The train departs at 20:00 and arrives in Lhasa at 40: 20 hours. Soft sleeper ticket 1144 yuan, hard sleeper ticket 720 yuan. The only problem is the peak season in Tibet tourism season, especially. From July to August, as well as the peak of the spring season, train tickets are always in short supply. A good solution is that you’d better fly from Beijing to Xining and then take the Xining to Lhasa train to Lhasa.

Take the z164 train, the Shanghai-Lhasa train, is the second busiest train line in Tibet in China. It takes 46 hours and 15 minutes to get from the eastern coastal cities of China to the towering Qinghai-Tibet Plateau. The train leaves Shanghai at 20:10 and arrives at Lhasa Station at 18: 25. Soft sleeper ticket 1262.5 yuan, hard sleeper ticket 793.5 yuan.

Flying from Guangzhou to Lhasa On a Guangzhou-Lhasa flight, you can save a lot of time to reach Tibet if your trip is tight or if you take a long train. There are only direct flights from Guangzhou to Lhasa. The plane took off at 8: 10 and arrived at Lhasa Gongga Airport. The total flight time is 5 hours and 55 minutes, stop in Chongqing.

Take the z264 train(return train z266), the Guangdong Lhasa train, for railway enthusiasts to provide the ultimate Tibetan train experience. The 4,980-kilometer train journey makes the Guangla Train the longest train journey in Tibet in China. The train departs at 11: 45 and arrives in Lhasa at 16:19, after a 52: 34 bumpy ride. Soft sleeper ticket 1468 yuan, hard sleeper ticket 865 yuan. Considering the distance, it is not recommended for children and the elderly.

From Hong Kong to Lhasa, Hong Kong’s excellent location makes it an ideal place for international tourists to come to mainland China. So far, the most efficient way to get from Hong Kong to Lhasa is by plane to Chengdu, then transfer or take the Chengla train to Lhasa. Hong Kong-Chengdu Flight departs at 17:10 and arrives in Chengdu at 2:45 p.m. Then you need to pick up your luggage and transfer to the plane 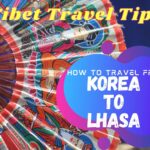