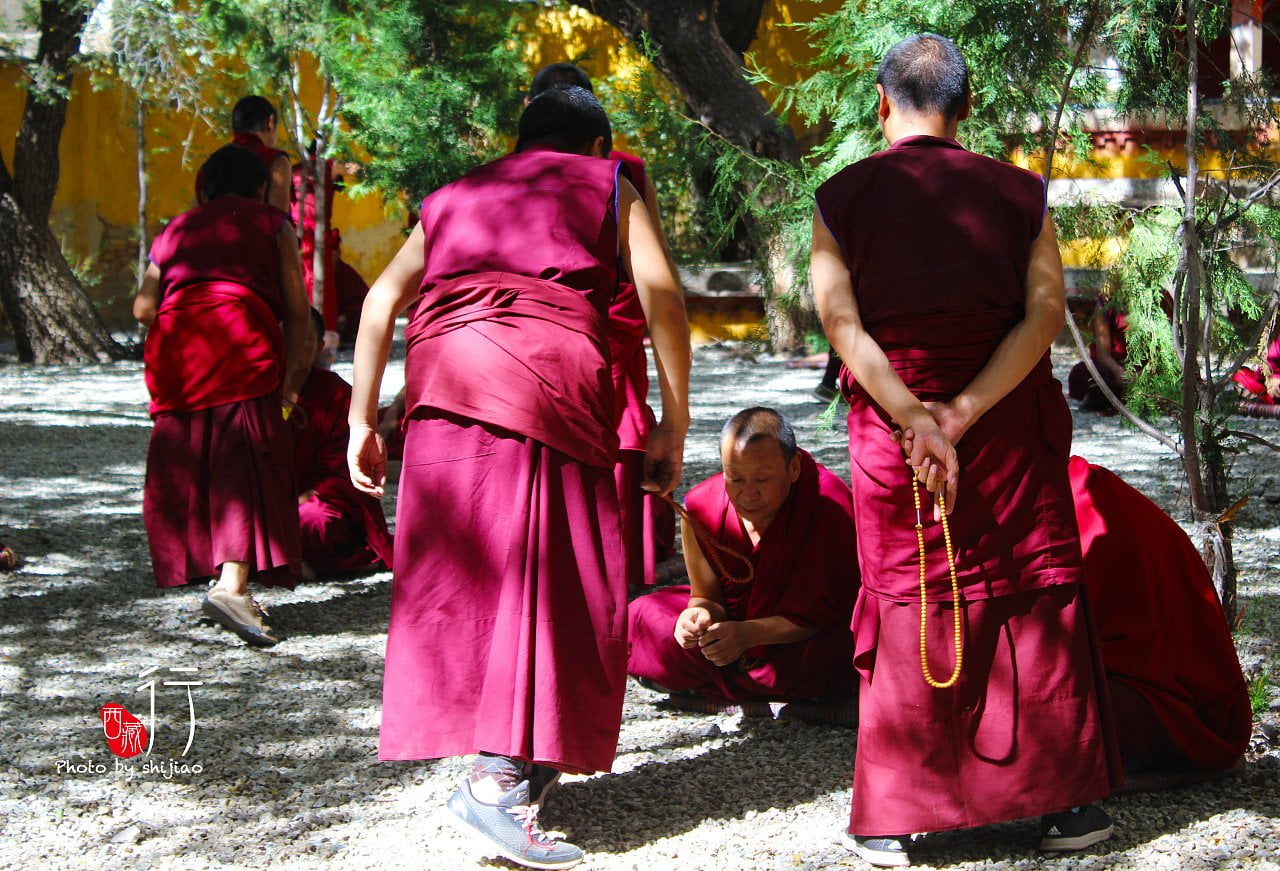 The Sera Monastery was built by Sagya Yexei who was the devoted disciple of Tsongkhapa in 1419. On behalf of his master, SagyaYexei went to Nanjing to pay homage to the Ming Dynasty Yongle Emperor, who granted him the honorific title “Western Paradise Buddha Grand State Tutor”, and a large number of sutras, Buddhist statues, monks robes, silks, gold and silver, which were used to build Sera Monastery. 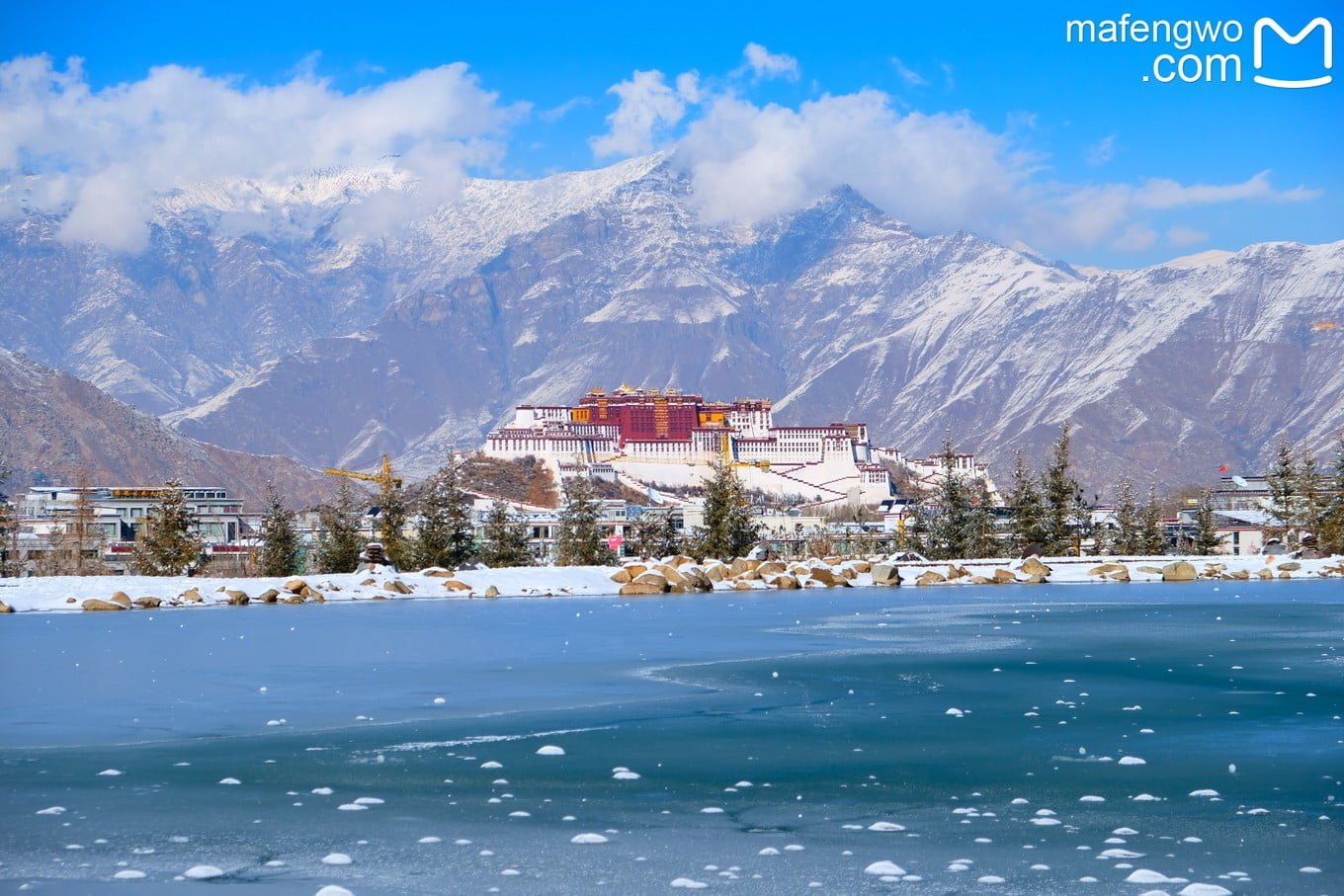 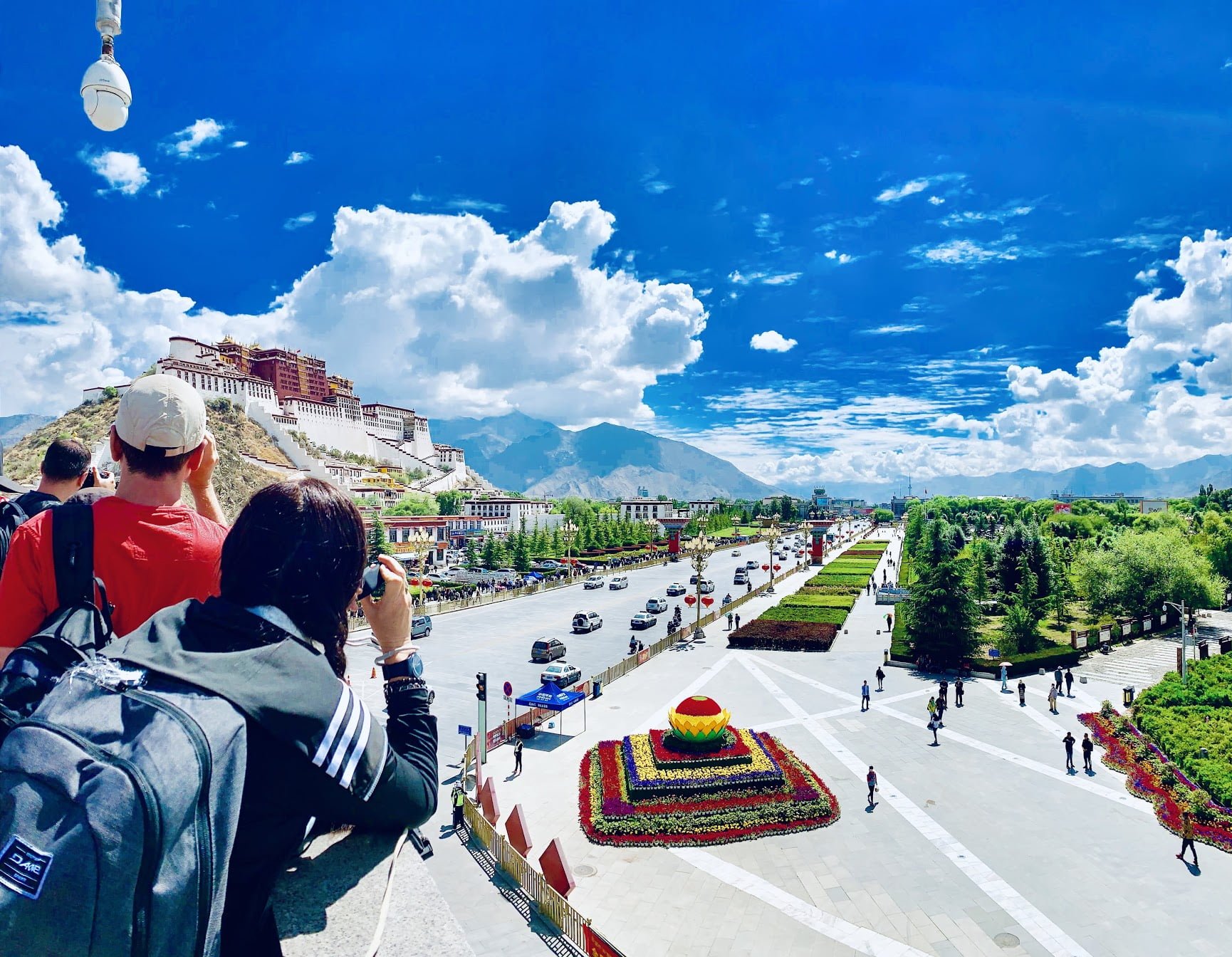 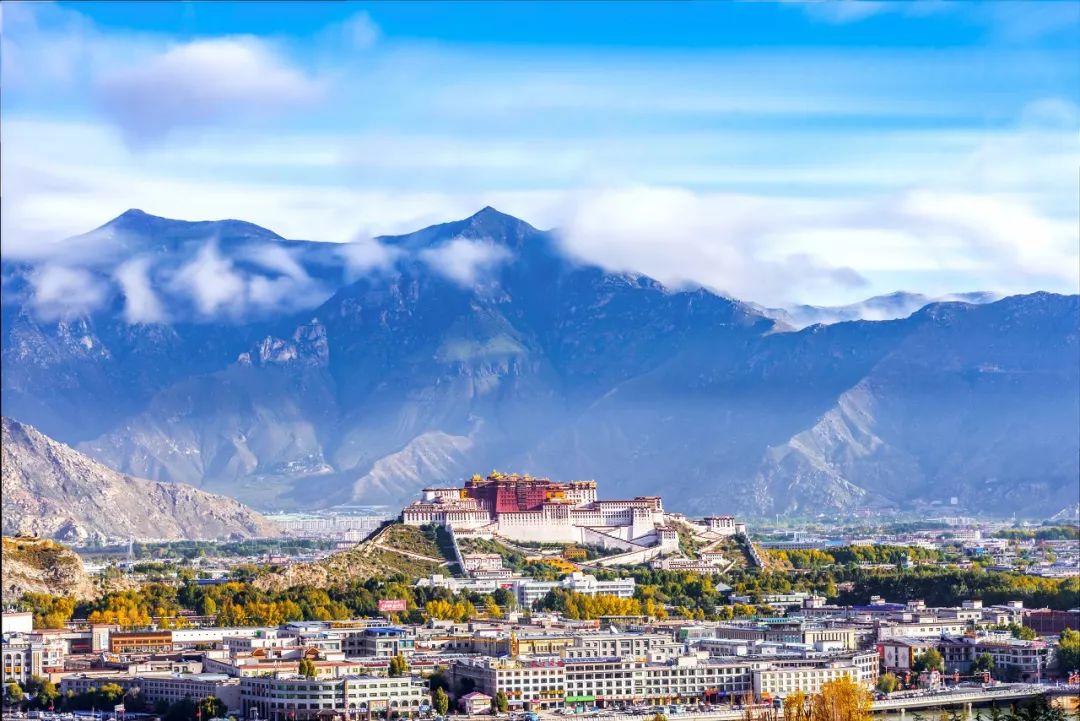