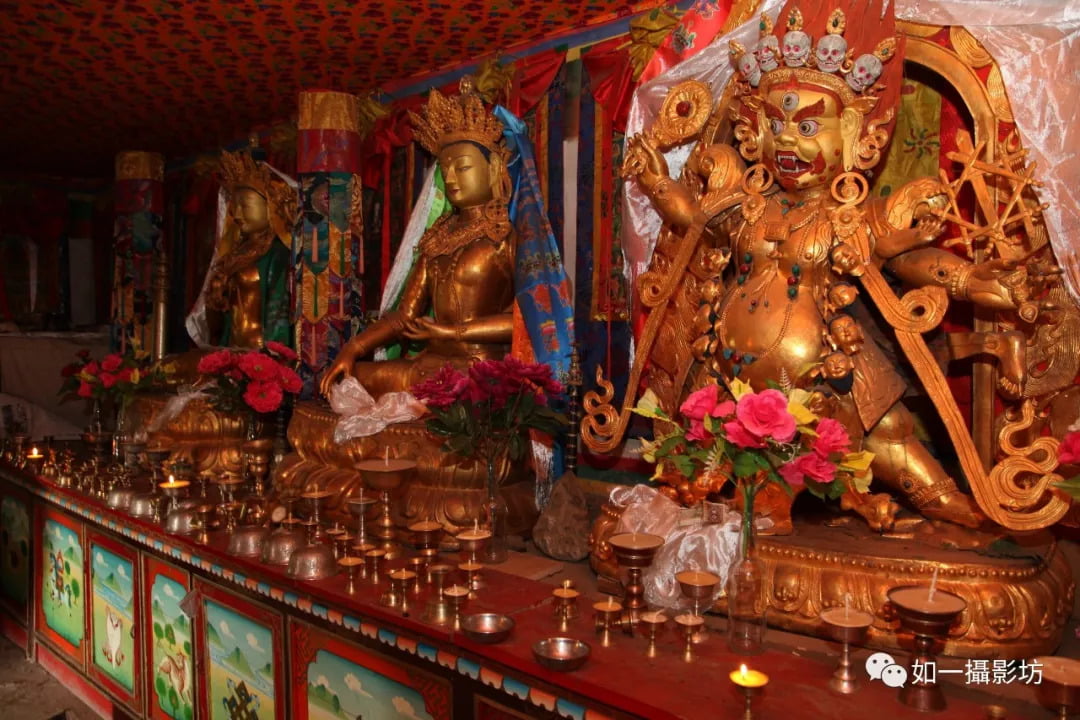 According to the Bon religion, Lord Shenrab Miwoche (the founder of the Bon religion and the great man of the Shen nationality) was born on the land of Tazik in the Yulin ring about 18,000 years ago. Ol represents the unborn child, Mo represents it will not shrink, Lung represents the prophecy of Tonpa Shenrab, Ring represents his eternal mercy, and Basin represents the mythical kingdom of Shangshung that modern scholars believe in modern Tajikistan. Yulin is also called “Shambhala” in Sanskrit and is still known by this name among Tibetan Buddhists. when he was 31, he Strictly obeys the rules of the monkhood.

During his life, his efforts to spread the Tibetan Bon religion were hindered by the demon Khyab-pa Lag-ring (Khyab-pa Lag-ring), who fought to destroy or hinder Tonpa Shenrab’s work until the demon finally converted and became a student. Once, the Lord came to the western part of modern Tibet when chasing the demon to retrieve the stolen horses. This was the only time he went to Tibet. This time he gave some instructions on how to perform the ceremony, but in general, he found that people Did not do so. Ready to receive further teaching. Before leaving Tibet, he predicted that when the time is right, all his teachings will be carried forward in Tibet.

There are three biographies of Lord Tonpa Shenrab. The oldest and shortest is called the “manifestation of the aphorism”. ” The second part consists of two volumes and is called “Dazzling Eyes.” These two stories were rediscovered as Termas (literal treasures in Tibetan) in the 10th and 11th centuries.

The third and largest one is A twelve-volume work titled “Magnificent.” The last book belongs to the Bon classics and is called “oral biography.” It was dictated to Rodin Ningbo who lived in the 14th century. After the death of Dongba god Rao, Wooden stairs descended from the sky In Ormo Long, as Dongba’s broadcasting Shen Luo Ba language, Mu Qiao Demu converted to Bon so that all the teachings of Dong Ba Shen Luo Ba were systematized and classified. He taught many disciples, the most famous of which is Six scholars or “VI decorations” (three forests combined with Jindu). They translated the Bon teachings into their own language and spread them in their country of origin.