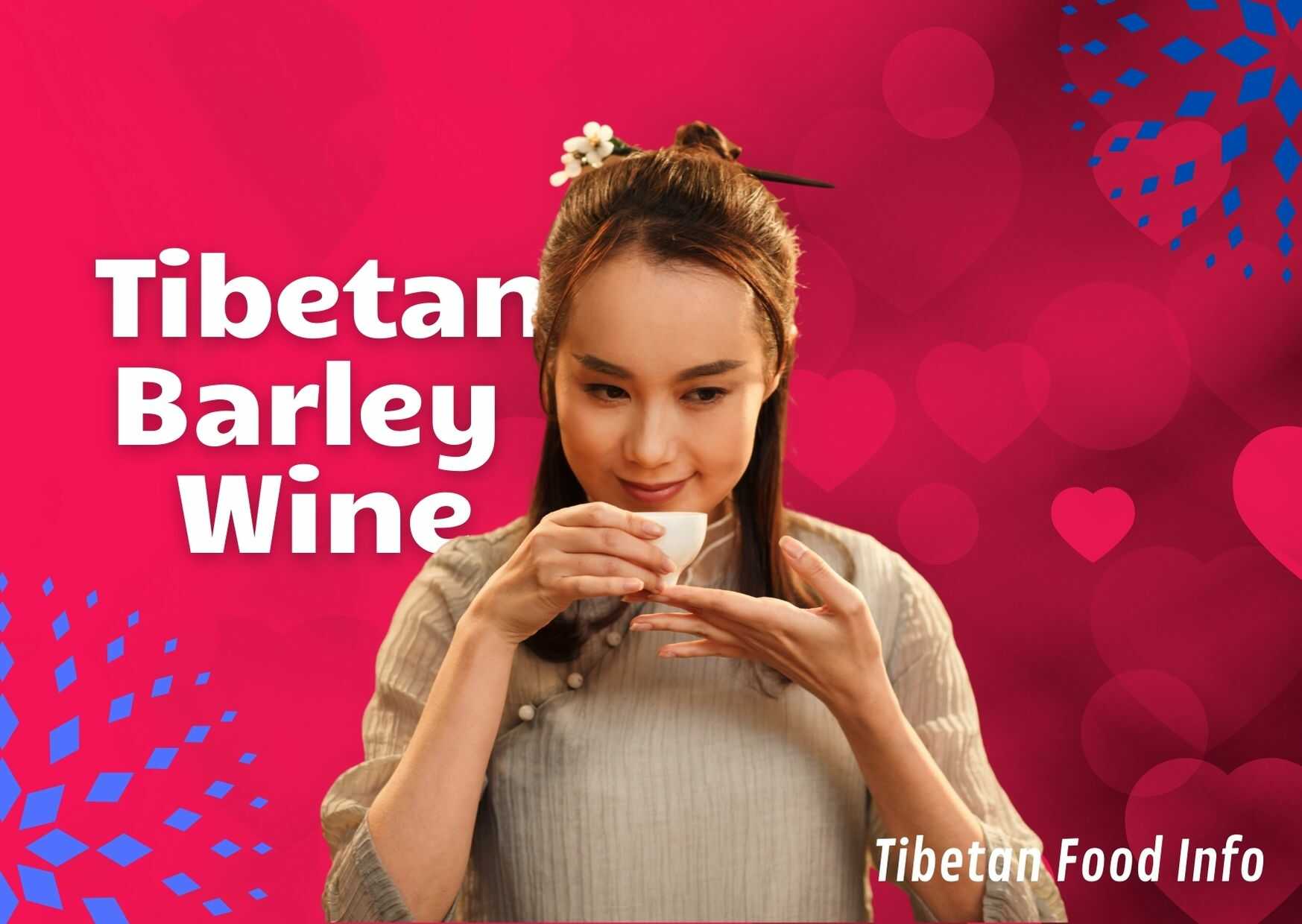 Made from the highland barley, the main food produced in Tibet, Highland barley wine (also called Chiang in Tibet) is the wine favorite to Tibetan people and is a necessary part at festivals, marriage feasts and on some other important occasions.

Method of brewing the wine:

When Tibetan people toast or drink wine during festivals or on other happy occasions, they use silver flagons and silver cups. People put a little ghee on the mouth of the flagon or the cup as the “pure white decoration”. When the host presents you a cup of wine, you should dip your ring finger in the wine and flick the wine in the air three times to express your respects to the heaven, the earth and the ancestors before sipping the wine. The host will fill the cup, and you take a sip of the wine again. After the host fills your cup for the forth time, you have to bottom it up.

After finishing the meal, the host will toast each of the guests a big bowl of wine, which is called the “after-meal wine”. Guests who drink cannot refuse this wine. Otherwise, the host will make him drink two bowls of wine as a penance. Tibetan people used to use silver bowls to toast the guests. But nowadays they usually use big porcelain bowls.

Tibetans toast each other with songs wishing people well, good health and so on. The person who is being toasted empties their cup when the song is finished. 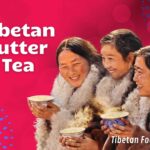 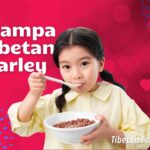 Tsampa – favorite food on Tibetan plateau, How to Make the most nutritious food Tsampa? 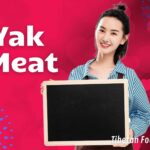 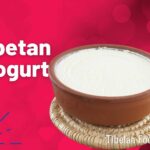 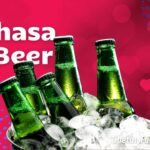 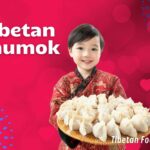 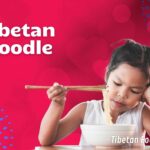 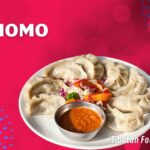